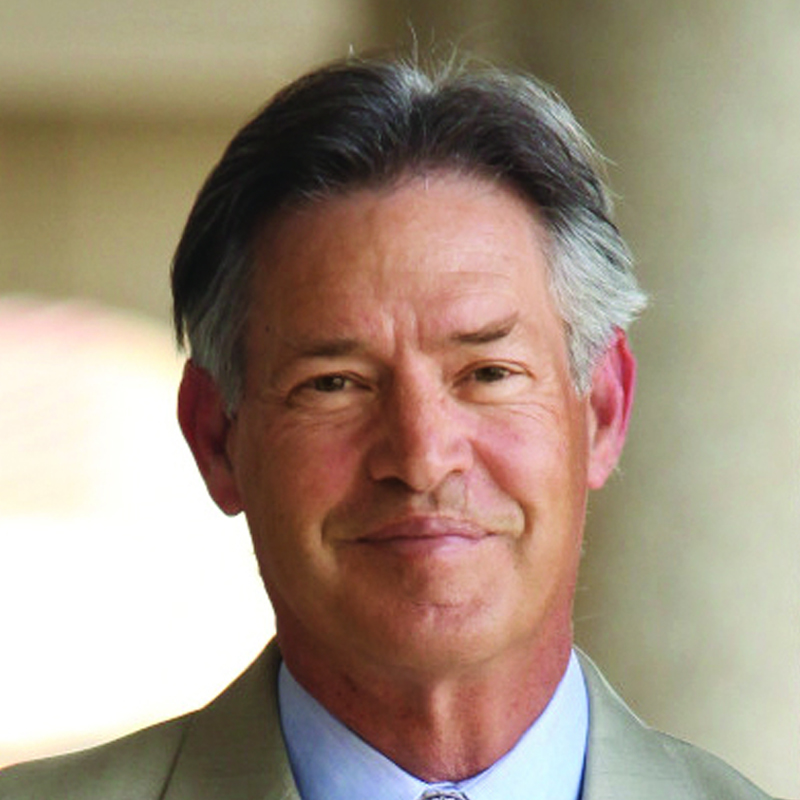 Stephen Arbogast served from 1997-2004 as the Treasurer of Exxon Chemical and ExxonMobil Chemical Company. His Exxon career spanned 32 years and included assignments as Finance Manager of Esso Brasileira, Treasurer of Exxon Capital Corporation and Finance Director of Esso Standard Thailand.

While Treasurer of Chemicals, Mr. Arbogast was responsible for the financing of Exxon’s $40 billion worldwide chemical business. In that capacity he also served on joint venture boards with Exxon partners in Saudi Arabia, Australia and the United States. Over the course of his career, Mr. Arbogast led or participated in more than $4 billion in capital market and project financing.

Professor Arbogast has taught in graduate MBA programs since 1987. His initial teaching was at Fordham University’s Graduate School of Business in New York. Later he also taught in Rice University Executive MBA program and at the University of Houston since 1995. Professor Arbogast’s teaching career has focused on International Finance, Project Finance and Business Ethics. In that capacity he has authored over 70 case studies which are core teaching materials for his courses. These cases include many transactions he led or participated in during his Exxon career.

Professor Arbogast is the author of Resisting Corporate Corruption. This book offers case studies and essays examining the causes of unethical corporate behavior and the options available to employees for resisting such activities. A first edition, published in 2008, contained seventeen cases covering Enron from early days until bankruptcy in 2001. A 2nd edition, published in February 2013, adds thirteen case studies on the financial crisis. These new cases examine the ethical dilemmas at Countrywide, Fannie Mae, Goldman Sachs, Citigroup, AIG, Lehman Brothers, Bear Stearns and the rating agencies. Professor Arbogast has also authored numerous articles on the energy industry. His most recent publications are Project Financing & Political Risk Mitigation: The Singular Case of the Chad-Cameroon Pipeline, and Benefit Sharing in Papua New Guinea, New Model to Tame the Resource Curse? Both articles appeared in the University of Texas Law School’s Journal of Oil, Gas and Energy Law.

Since 2008, Professor Arbogast has been a member of the National Renewable Fuels Laboratory (NREL) Biofuels Technical Review Panel. From 2008-2010 he was Principal Investigator on a study for NREL entitled Preferred Paths for Commercializing Pyrolysis Oil at Conventional Refineries.