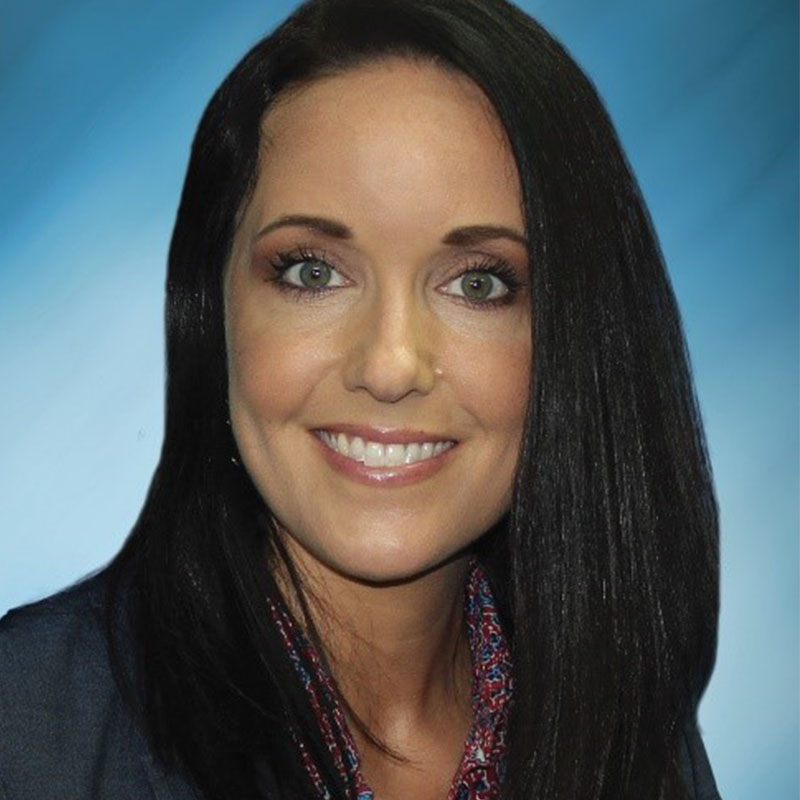 In 2008, a recently-graduated, single woman took a giant leap of faith when she moved to Bentonville, Arkansas. Culturally different from everything Katherine had known in her life, Bentonville was a small city nestled in a dry county of Arkansas in the heart of the Bible belt. Despite initial reservations about this new town, what drew her to Bentonville was Walmart, and the chance to help the biggest company in the world pursue its sustainability goals. She had interned with Walmart during the previous summer, kicking off their supply chain sustainability efforts with a deep dive into seven supplier industries. She analyzed the sphere of influence that each Walmart supplier had in those industries and used that influence to affect change in their own supply chain. The meaningful work drew her back to Bentonville full-time.
Thanks to Walmart, she has been able to see the world and merge her love for science and sustainability. She has had a variety of roles within the company since she first started, and as a result has never been bored. She has mapped and calculated Walmart’s internal carbon footprint, helped Walmart suppliers become more energy efficient, and now she negotiates and procures renewable energy contracts and manages a portfolio of 370 onsite solar installations.

Katherine has experienced a variety of sectors of the sustainability industry – with roles in government, nonprofit, consulting, and corporate sustainability. Each sector has an important part in building a sustainable society, and Katherine has enjoyed each sector. The corporate sector has been especially satisfying, as she has witnessed the impact of making small changes at an enormous scale.
Most of her life, Katherine has been a “workaholic”, willing to put in long hours to accomplish goals. In 2016, her world changed when she had her first child. Now she is navigating the world of a working mom, and has to work smarter and more efficiently. Her son, Cooper, is worth every minute.