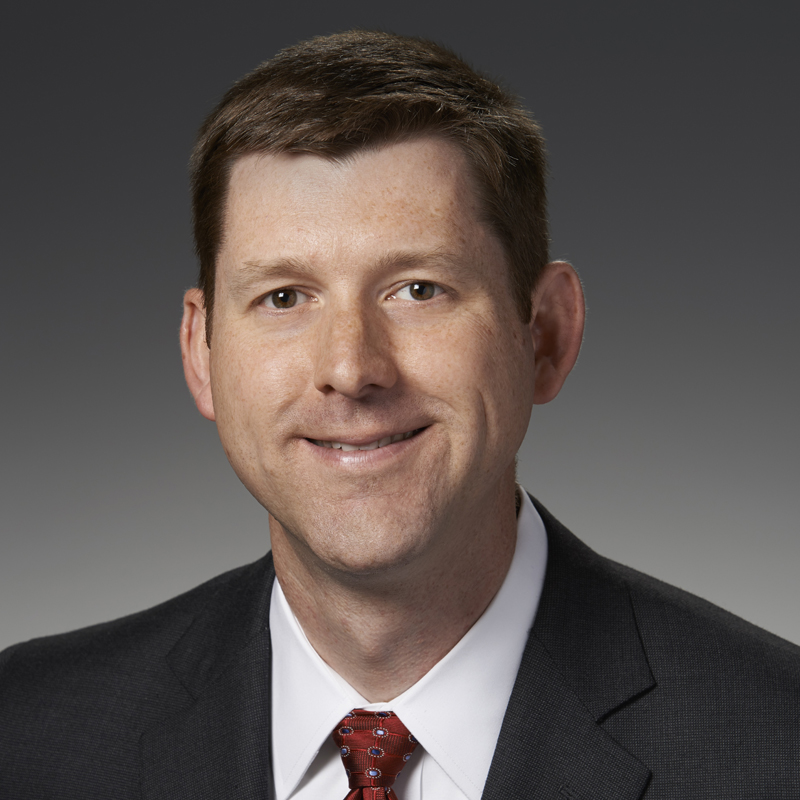 Dan Sowder has always been driven by a calling to serve others by working towards a higher cause. As a result, serving in the Navy was an easy choice. Deciding how to serve after the Navy was a tougher challenge. Dan chose to pursue an MBA primarily to help him figure out how to implement his desire for service after the military. Assisting him with this transition were Kenan Flagler faculty and community members. Dan fondly recalls how the supportive community at Kenan-Flagler helped him discover career opportunities in the sustainable energy field that suited his skills and experiences and provided him the opportunity to make a positive impact for others.
The sustainability program at Kenan Flagler helped Dan appreciate the many opportunities to harness the power of business to drive positive change in the world. Interactions with many sustainability change agents already in business gave him an understanding the various ways to make a lasting and positive impact. Dan was intrigued by the broad range of change models, ranging from radical change to incremental change. He decided he wanted to be in the middle, working in a stable, mature company that is open to change and pays attention to environmental factors.
Dan set his sights on the energy industry as he felt he could achieve the largest impact and utilize his engineering and leadership skills developed in the Navy as a nuclear submarine officer. After first considering clean energy sectors like solar and wind manufacturers, he eventually identified electric utilities as the best opportunity to drive lasting change in the direction of a cleaner power system due to the utility’s imperative to provide safe, reliable and affordable energy that also meets people’s desire for environmental impact (echoing the triple bottom line concept of people, plant, and profit). Dan’s advice to undergraduates is this-“Big, lasting change doesn’t happen in a vacuum. It happens in a larger ecosystem and as a result, an effective change agent needs to understand how the existing system works before trying to implement change”. After business school Dan joined the electric utility Duke Energy and worked to understand the complex utility industry while driving advancements in clean energy technologies deployed on the grid.
After working with Duke Energy for several years, Dan had the opportunity to join a technology-focused start-up called 1Energy Systems that was commercializing energy storage technologies that he had piloted while at Duke Energy. While the decision to leave a stable corporate job and join a start-up company felt very risky to Dan, the ability to magnify his impact to the power system ultimately drove the tough decision to move his family from Charlotte to Seattle. “Having the personal awareness to know what drives you is a critical factor in finding the most fulfilling and impactful career direction, not only in this field but any job”. Today, Dan continues to work to in this company post-acquisition in a role where he can engage with utilities to help them embrace clean energy as an opportunity. He loves working with the folks who run the power system every day, involving them in the technology development process, and giving them tools to be change agents themselves. For him, his measurable impact comes in the form of “how many people’s hearts and minds have we won today”.

1.“As you enter the sustainability space and seek to change a business, try to learn as much as you can about the fundamentals of the industry and why it works the way it does today. Seek first to understand and learn, and then you become a much more powerful agent of change.”
2.“Every role and every company has the opportunity to become more sustainable and implement sustainable thinking. It may not be evident initially, but you can make a large impact in many companies even if your role is not labelled as a “sustainability” role.