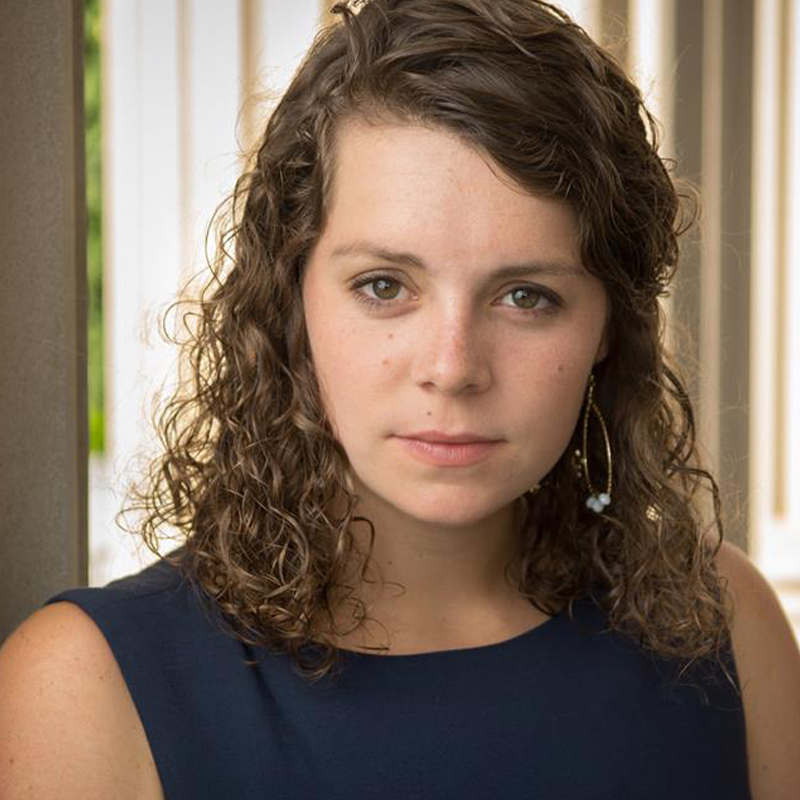 Not too long ago, Ashley Gremel was in your shoes. With graduation looming ahead, she felt the pressure kicking in to secure a job. A majority of her friends had already undergone the recruiting process and accepted full-time offers. Ashley’s hunt, on the other hand, was still very much at the beginning. However, she wasn’t worried. She approached this pursuit with the same resilience and passion that she employs in other aspects of her life.
Prior to her recruiting, Ashley laid out a set of guiding principles to abide by and recommends that current students do the same. The first was that she was unwilling to compromise her ideology or desire to work in the sustainability field. The second was that she knew she wanted to relocate to a bigger city. These two principles allowed her to narrow her search to the San Francisco Bay. Ashley states “once you’ve settled on an industry or field, that industry will greatly influence the geographical areas you can work”. The San Francisco Bay area had the “big city” factor she was looking for and the job opportunities in the renewable energy sector she wanted.
Despite some initial dead ends, she continued searching. In addition to utilizing “Handshake”, or as it was known during her tenure at Carolina, “Careerolina”, Ashley recounts how she personally reached out to solar companies, emailed dozens of HR representatives, and conducted countless phone calls with companies in the area. Additionally, she took advantage of the extensive alumni network that Kenan-Flagler has to offer and that is how she found her first job post-graduation. She began working at Sungevity, a solar company that was co-founded by a UNC alum. “Don’t be afraid to take the non-traditional path”, she tells students. Although at times, that path may seem tougher and more time-intensive, ultimately it is very fulfilling. Her top takeaway from the recruiting process was “be comfortable with the ambiguity of not knowing where you’ll be after graduation, stick to your ideology and things will work out”.
Ashley first began her career path in solar, working with homeowners and trying to understand what motivates individuals to take that first step in converting their homes into a more sustainable space. She had expected to be making top-heavy decisions, working on business strategy, and presenting slide decks to executives. However, she soon realized that a ‘first job’ will not have those responsibilities. Starting off in an entry-level position, Ashley’s job required lots of ground level project management, customer phone calls, and constant collaboration with installers. After a couple of years at Sungevity, she broadened her interest and entered the geothermal space, taking a big risk and moving to New York where she has been for the past four months.

1. “If you have an idea of what you want to do, spend a lot of effort and time working towards it. Do not be afraid to jump in at the bottom and work your way up. It’s better to get started than to be on the outside wanting in”.
2. “Be open to new opportunities. I was approached about a new job with a startup from Google which required me to move from San Francisco to NY. Had I not been willing to take the risk, I would have missed a great opportunity”.